Use one bot to open multiple deals, spend less to catch more signals.

You should not only create a simple bot for every pair but allocate funds. It's a pain to hold funds for a hundred bots while only a few have active deals. Even bots without a deal require funds to be ready to open it.

Optimize how you use funds

You probably don't like when 9 of 10 bots are idling. Investments are doing nothing, yet you can't move them as bots need funds to be ready to open deals. 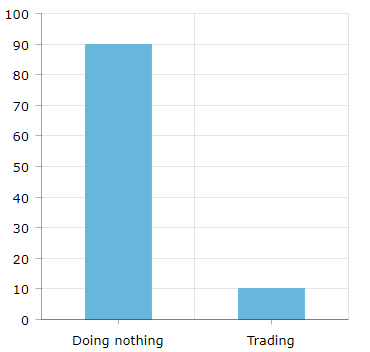 Sometimes you have no trades, and you're happy about it when the price looks terrible. But when you analyze only a few coins, it becomes the most of times. Chances to find five deals with five pairs are ultimately low.

One coin has a nice price to buy while another is already on the peak. The more pairs you analyze, the higher chances to find great deals, but you never know how many opportunities there are. 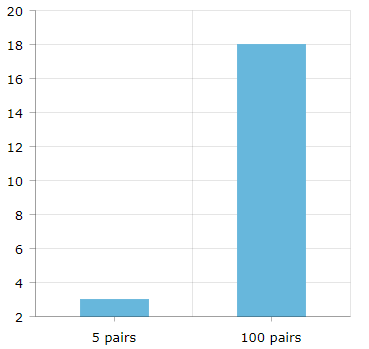 Check this article to see how you can create bots. 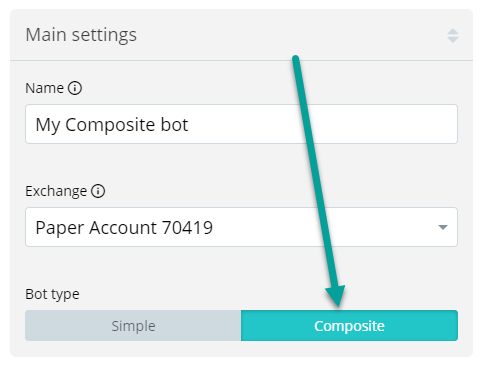 Add some pairs or even press "USDT_ALL" 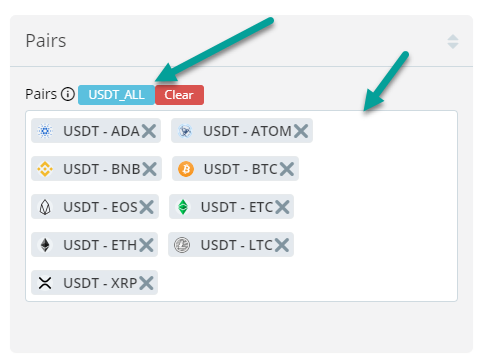 Limit how many funds the bot can use, set this one to maintain no more than five deals.

Now one bot monitors all coins you like but trades five at max: